At SJL 26 Events our sole purpose is to help our clients execute the most exceptional unique event possible. SJL takes away the stress and responsibilities of event planning so that our client may relax and enjoy their overall event experience without having to worry about any details large or small. 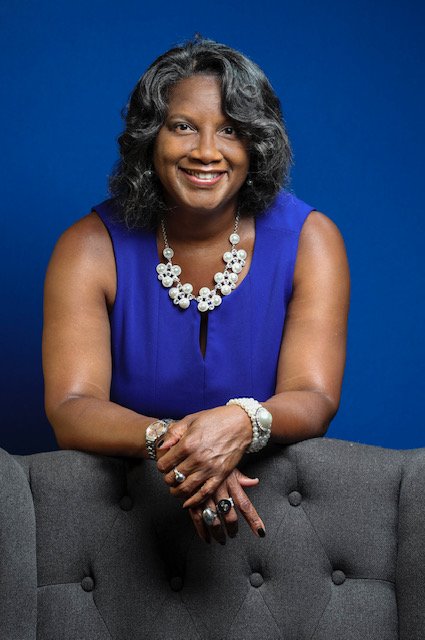 SJL 26 Event Productions, President and CEO Sabrina Jenkins comes with over twenty-seven years of sales, hospitality and event experience. After leading a Major League Baseball team’s Special Events Department for over 18 years, Sabrina’s decision to create an event production company was an easy choice. For over 27 years, she has worked with some of Atlanta’s top event designers and destination management companies. In 2006, Sabrina and her staff won an Allie Award for their part in the Event Solutions Idea Factory.

Sabrina spearheaded all of the MLB baseball team’s postseason hospitality events during her tenure as both Director and Vice President of Special Events. She served on the hospitality committee starting in 1992, when she first joined the organization and chaired the committee from 2004-2018. Sabrina served and assisted with all of the organization’s hospitality and entertainment during their 14 straight Division Championships and also their National League and World Series Championship runs. Throughout her tenure with the organization, she belonged to multiple organizations including the Atlanta Convention and Visitors Bureau, Meeting Professionals International, Atlanta Business League, and the Georgia Minority Supplier Development Council just to name a few. 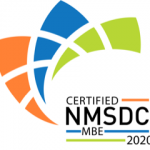 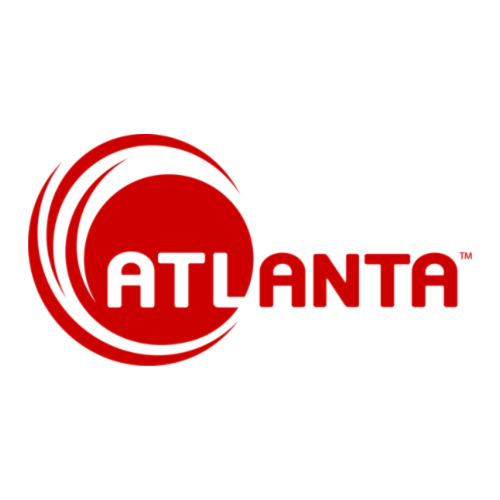 "Sabrina Jenkins has served the Atlanta business community in various capacities over 25 years. Her exceptional event planning skills have always made our company events exceed our expectations. Her dedication to small businesses and entrepreneurs has been appreciated throughout the business and hospitality industry. When she says she’s going to do something, she is sure to execute. She operates at the highest degree of integrity and understands what it takes to get a job done. Sabrina has always been responsive, knowledgeable, and professional, no matter the circumstances. Over the past six months, she has volunteered her time and event planning skills to help several non-profits, as well as my organization, to pull off fantastic events. I look forward to doing business with her in the near future."